Well, most people who know me will know this year hasn’t been my most favourite of years. It’s been really hard personally, but I’ve managed to pick 5 moments which stuck out the most!

In the early morning of the 26th October, I spent a while spamming Jai Brooks with numerous tweets like ‘#FollowMeJB PLEASE I’LL SHOW YOU MY TITS’ which I think may have caught his eye, wink wink Jai. You’ll probably think this is a really lame thing to count as a top moment in 2012 but, it honestly made me so happy to the point where I ran into my brothers room at 2:00am saying “I FEEL FAINT”. The feeling was immense and it makes you think just how much one little follow can mean to you. It was just a follow but it made me so happy because hello it is Jai Brooks, my favourite out of the Janoskians. 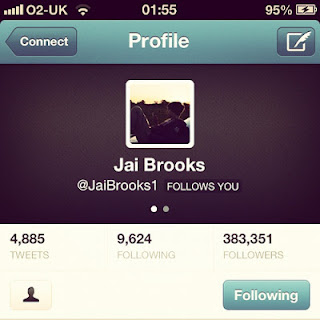 4. Front row for McFly at Newmarket.

I had waited years for this one moment to happen and it finally happened! I made my parents drive to Newmarket way too early and we were one of the first groups of people there alongside cleaners of Newmarket race course. Maybe I wanted to hang out with the cleaners. Anyway, we got let in and we got to the barrier (we meaning, me and my best friend Brooke). Literally the best feeling knowing I was going to be slap bang in front of my favourite band from my childhood – they still are really important to me, don’t think they aren’t! The show went on and I was being squished by 3 women and a man, the man was old and so was one of the women and it was just very strange. Very, very strange. All in all, it was an amazing experience which definitely topped off many years of loving McFly. 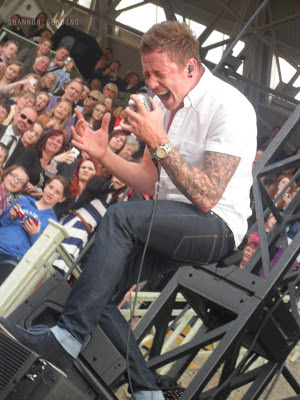 So, after calling and calling the ticket hotline for the Teen Awards I had no luck and I was pretty distraught. Then, my friend Sarah gave me the offer of coming with her which of course was lovely and I said yes. I was too happy to be seeing One Direction for the 3rd time in total and 2nd time this year (I will get onto the 1st time this year), this was definitely the highlight of this end of the year. It was an eventful day to say the least, we were getting dropped off and Sarahs dad was being asked to move, as we walked along we saw the car behind us go into the side entrance and this girl was speaking and kept saying ‘Harry’. I was freaking out and leaping towards the car like ‘IS THAT HARRY?!’, it was Harry Styles. We had blocked Harry Styles. I will never get over that moment, how many people can say they have blocked Harry Styles? But then, we weren’t allowed into the red carpet area and every time a car went past all we saw was…the blacked out windows. Wasn’t that just extremely exciting. But then we got into the arena and watched Conor Maynard, FUN. (who were good but I really don’t understand why they were there), Little Mix, Neyo, the lovely Taylor Swift who sung You Belong With Me and I was singing my heart out because she is a queen. Then finally, One Direction came on and they were just amazing as you could imagine. This is a top highlight because they are my boys, they are the highlight of everything. 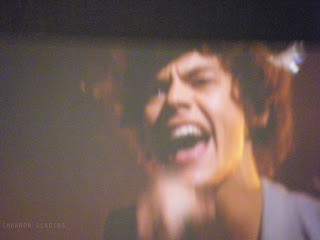 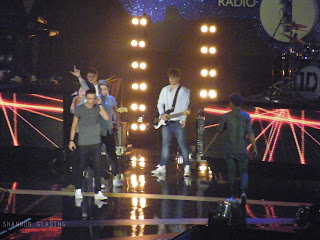 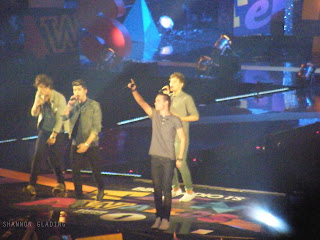 2. Centre Parcs in October with my best friends.

We were looking forward to this for absolutely ages and we planned to just drink loads and have fun. But, I was ill so I didn’t do much at all and had 2 drinks the whole weekend and spent most of the time with tissue stuck up my nose. However, I still had such an amazing time and look back on it almost everyday. It was just such a laugh to be away in our own little place for a few days with my best friends – Corinna, India, Ben, Damian, Ashley, Luke and Jacob. We just hung out in our place, ventured out to go to the shops once or twice and came back to eat and play Monopoly. We sure are a crazy bunch of teens, you know. Luke came out with so many phrases that weekend and we still look back and laugh, at the end of the break all of his little quotes were written on the black board just to give us all a reminder. The final night we were there we went to a quiz, being as sick as we are we came joint 2nd (we came 3rd but we claim we came 2nd, alright?). It was definitely such an amazing part of my year, I love my friends. 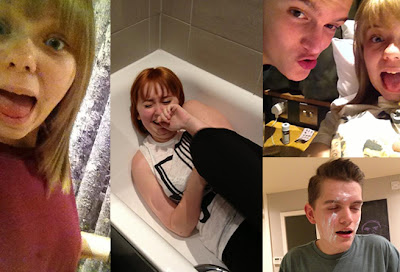 1. Seeing One Direction @ Hammersmith Apollo.
I honestly believe this was the most amazing night ever, I’ve never been so happy to see my favourite singers. I’ve seen so many people in the past, but seeing One Direction was such an amazing part of my life I just can’t put it into words. Me and India went to see them after my parents got me tickets and I enjoyed every second of it. I cried a tad even when the intro video came on, I sung my heart out to every song and was on top of the world throughout. It was right at the beginning of the year and obviously, as it is number 1 on my top 5 list, it was the best part of my year. I sound like a mega fangirl right now, but you just don’t understand unless you’ve felt so strongly about a group of people before. The set list was perfect, the way they were dressed was perfect…it was all just perfect! I spent my night at One Direction instead of revising for an AS Business exam, I got a U. But it was definitely worth it and I can’t wait to see them next year on the Take Me Home tour, TWICE. I love them boys. 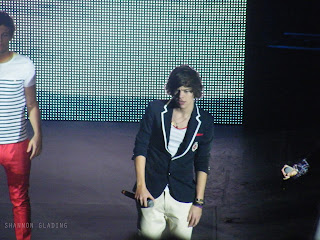 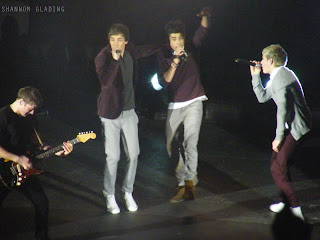 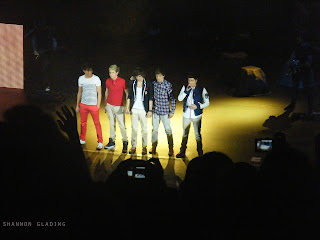 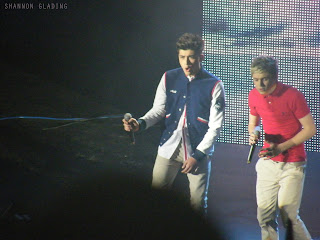 This may have been a boring blog post, it’s for my own personal gain really so next year I can look back at this and remember my favourite parts!
I’m going to do a ’10 Highlights Of 2012′ post after Christmas which will include just things in general such as the Olympics, you know.
So if you want to suggest anything tell me on…
twitter – www.twitter.com/oxoshannon_
tumblr – fluorescent-adolescent.tumblr.com/
xo