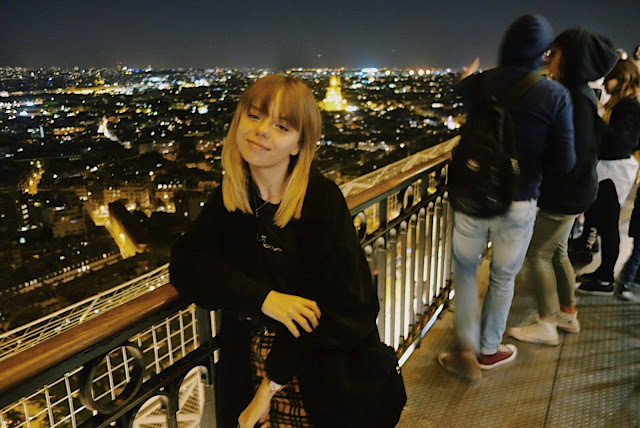 Hello everyone! I hope you are having a great hump day.

As I just went to shave my eyebrows because I am a girl who doesn’t want to go through PAIN – I thought “why the fuck do I do this?” I then remembered the first time I ever saw a girl do this and it was from Angus, Thongs and Perfect Snogging when Georgia shaves half her eyebrow off. Now every time I go to shave the loose hairs from my eyebrows I think of that moment.

It took be back to being 13/14 and seeing that movie at least 4 times at the cinema and then countless times since. That movie shaped me and my friends lives, those books that the film was based on added to our already bizarre personalities.

This made me think, do films really shape people as they grow up? I believe so. Without this particular film, as corny or as lame as the film may be looking back on it, it shaped me and my friends and made us have the fun we grew up having.

This film comes back to me at the most random times, when I met Dan for the first time and he was leaning on his Seat Ibiza outside my house he looked like Robbie from the film when he’s standing waiting for Georgia outside of her house. “He is a SEX GOD” I thought and proceeded to text my friends this exact quote after our first date. That was me at 21 years old, years after seeing that film, but I felt like a teenager again falling for my new love.

We would quote this film daily, I still quote it on my ‘ugly days’ when I believe I need to go into ‘an ugly home’ just like Georgia.

I thank this movie, I thank this movie for making me have fun as a teenager and have fun as a grown up still. This film really did shape me as a human, it made me realise that a lot of girls are a bit fucking lame and not perfect. Me and my friends allowed ourselves to have our quirks without being worried that we were a bit weird, because that was okay!

My friend Corinna and I have always wanted to get a tattoo from the song ‘Ultraviolet’ from the movie because it meant so much to us growing up and it brought us so much happiness – Corinna, I hope this deal still stands at the grand old age of 23.

What films have impacted you in life? Let me know!