So last week I had a day off and wanted some time for myself, as you know I love autumn and I thought I might as well embrace it and go on a long walk. I walked all the way from my halls to Westminster, along the South Bank and Westminster Bridge and everything…I can’t say that was the most fun I’ve ever had as I was dodging tourists left, right and centre. I can now understand a typical Londoners anger at the everyday tourist, it is quite infuriating but we’ve all done it and I’m a small person so I could swiftly dodge being in the background of someones Big Ben selfie. However, I got to Parliament Square and I was like nope, I must get on the tube this is too much because it had started to rain and I was tempted to just tube back to where I’d come from (not Suffolk, although if that was possible I probably would have). 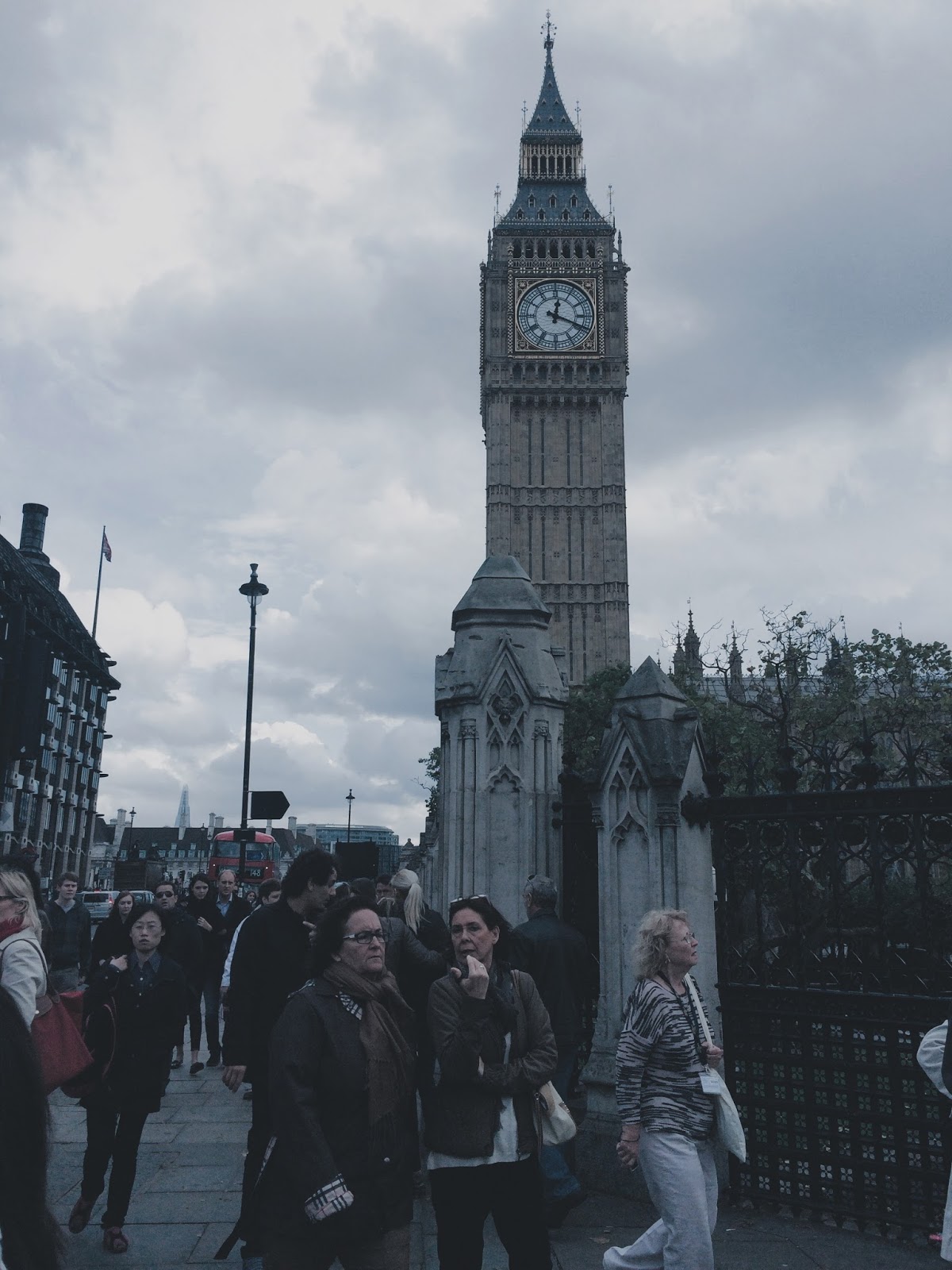 From there I got on the circle line and went to one of my favourite places that holds many memories in London – High Street Kensington. Oh, the memories there (mostly 5 Seconds of Summer related, oops) but it made me really happy and nostalgic to be there. I walked to Starbucks for the first time on my own and got a PSL to add to my autumnal day and then walked along the high street to my other favourite place in London which is Kensington Gardens. OHHH I LOVE IT THERE. Immediately walking through the gates I felt relaxed, surrounded by leaves and trees and it was just super calm. 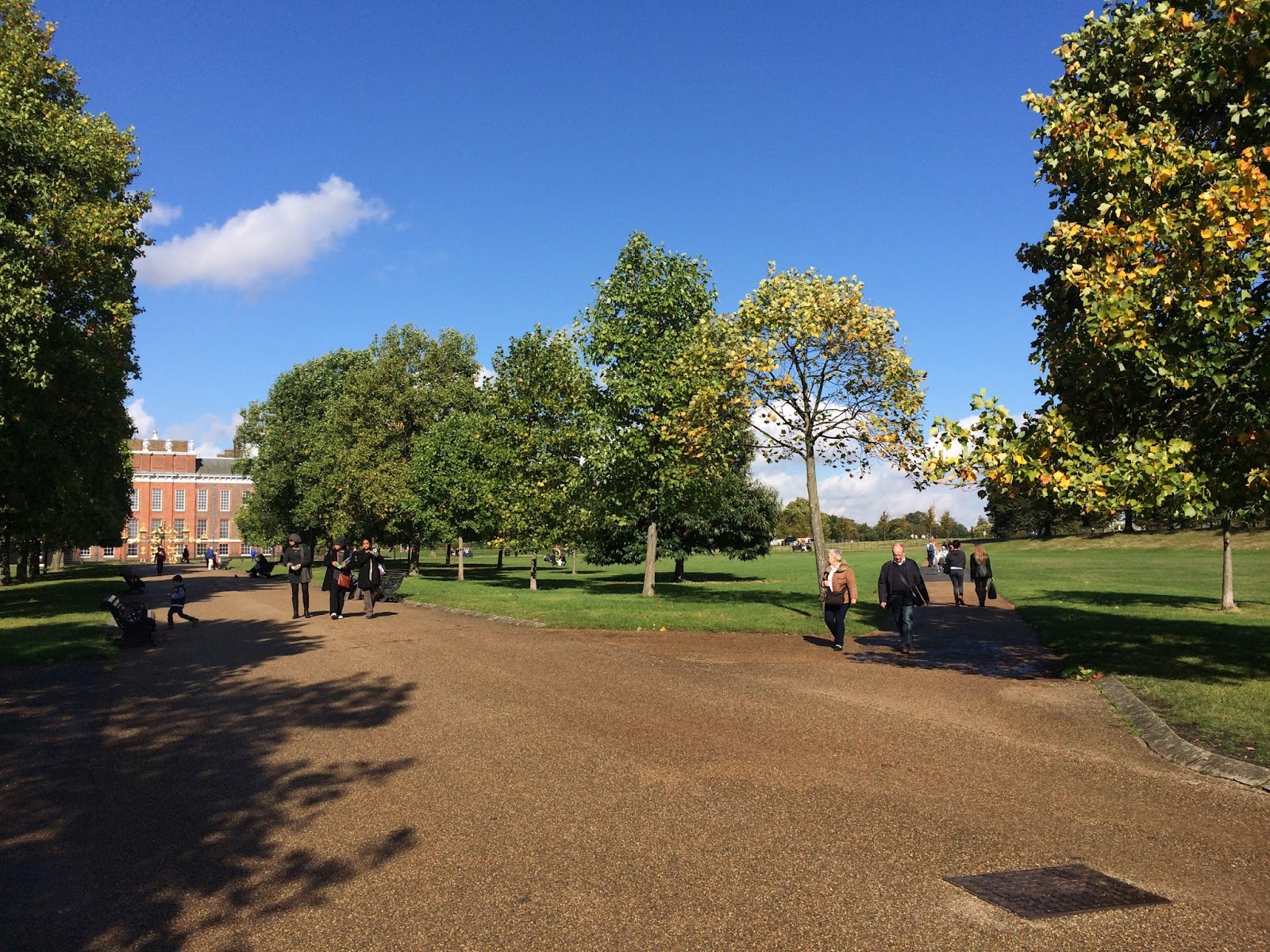 I’ve noticed that in London everyone seems to have super cute dogs and I’m really angry about it, but a good angry because I just wish it was me who had the cute dog but I’m also okay with just looking at the cute dog…is that weird? That sounds really weird.
But anyway, I continued to walk through Kensington Gardens, got a big lost, got tempted to leave but wanted to carry on to the Hyde Park side and that’s what I did. I got greeted by even more prettiness, even more little dogs and the sight of London on the other side of the park so I knew what direction I was going in. 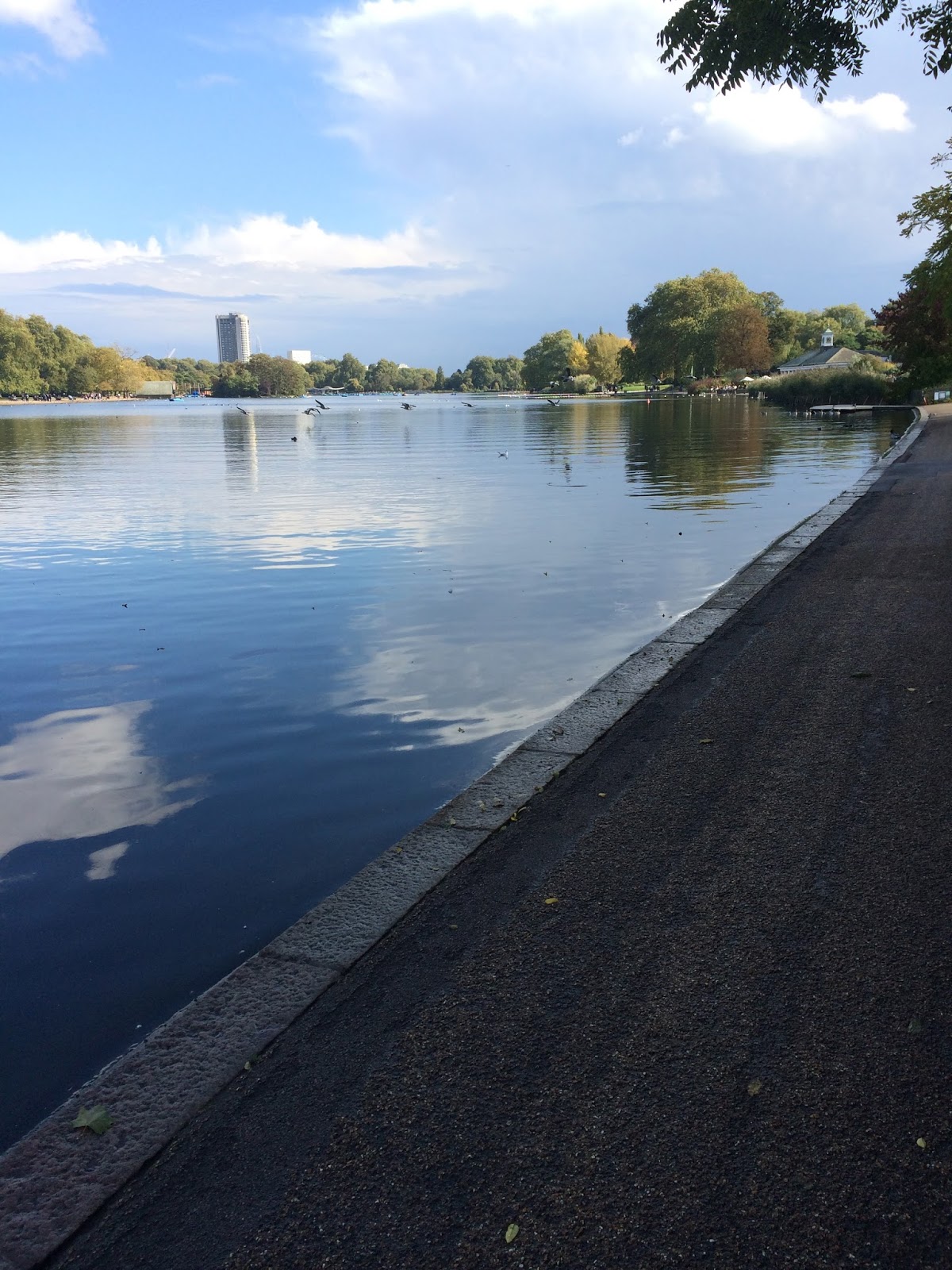 It was just so relaxing, I’d love to go for these kinda walks with other people but it was world mental health day so I wanted to spend it doing something relaxing and peaceful for myself as a day like that would obviously be close to my heart.
By the time I’d got out of the park and was at Hyde Park corner I was not okay, I’d been walking for what seemed like forever but it was only an hour or so. I then went and visited old Liz, they didn’t let me in for tea though which of course was extremely disappointing, I thought we were pals. 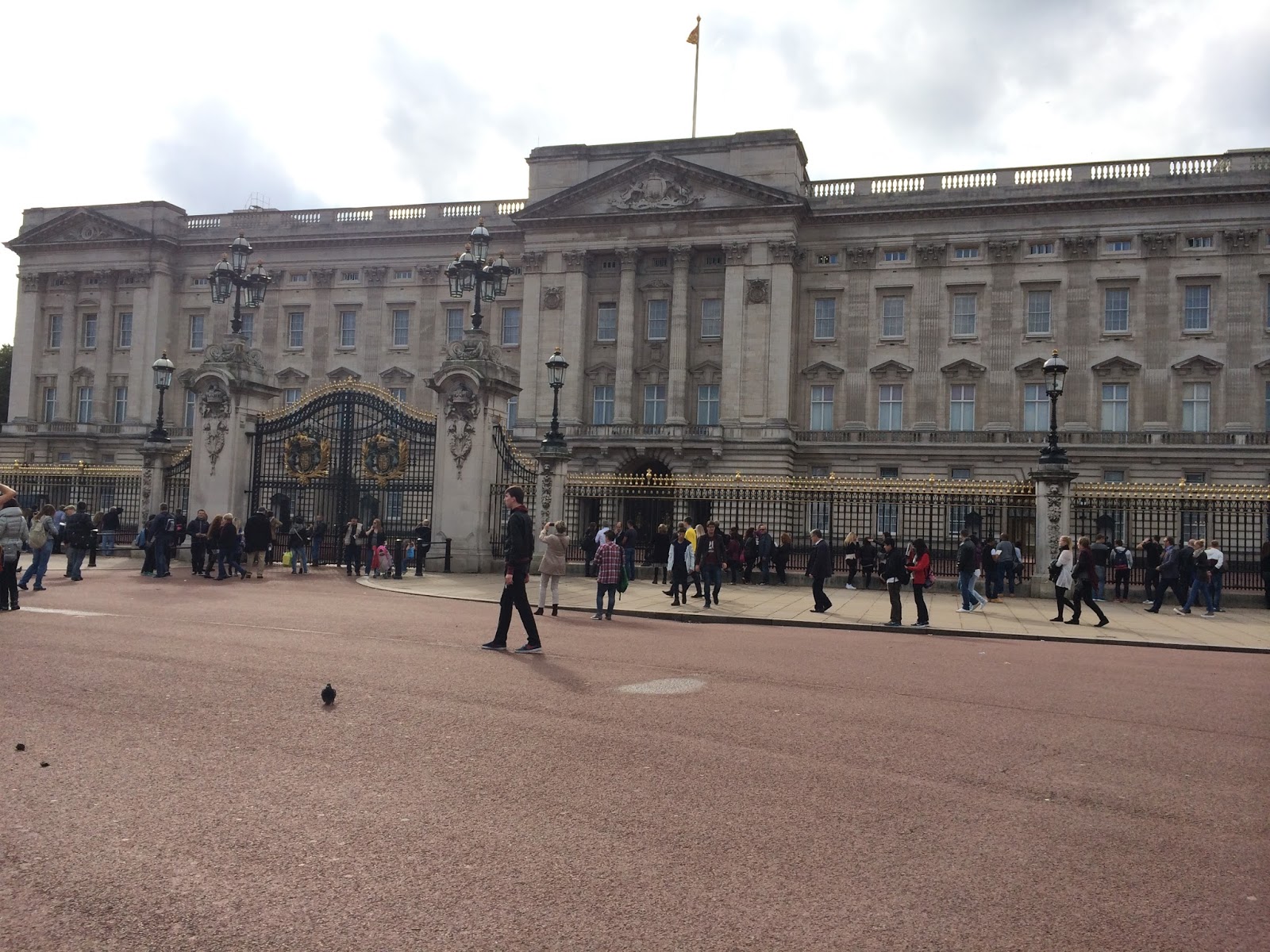 Once again I was a little bit lost but found my way and was once again at Westminster, but nope I definitely was done by that point and could not handle the thought of more tourists in my face and men on the bridge doing weird magic tricks but they were obviously just mugging people off. So yeah, I was lazy and got on a tube. When I got in I calculated that I had walked almost 5 miles and I was pretty pleased. I’d spent a couple of hours just walking across London, earphones in and all by myself. It really was quite lovely.