Hiiiiiii guys, it’s Tuesday it’s time to be positive about the previous week. I’ve had a great one but also a very, very tough one in my little brain. It’s a strange feeling when you’re stuck in your recovery, when you also feel so lonely but you have amazing people around you…you just need those extra ones to show they care. OKAY NO, this is not the name of the game, if I want to be a negative Nelly then I will make a whole new post.

Anyway, this week was full of fun! To be fair I missed the previous week because I was in Dublin last week, so I’m literally going to do the last 7 or so days.

On Monday last week I set up the house all cute for Ryans 21st as we were going to be away on his actual birthday. I wanted to make him feel a little spesh for the day and give him his presents. I got him a Funko Pop, of which he has 15,583 (approx.) a tattoo voucher, Fallout Monopoly, a really cool wooden carving of Jason from Friday the 13th and the trip to the Guinness Factory. He was happy, I was happy, we were all happy. We then had his parents round for dinner and that was sweet, it’s nice having my family and then being accepted into another. 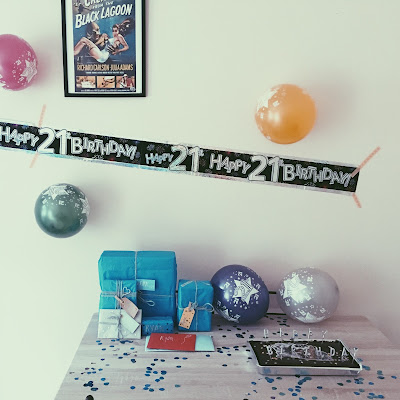 On Tuesday we went to Dublin! Something we’ve been stoked about for months, I love seeing different places with him. We can speak for hours on end, explore new cities and learn about new things so sharing that with someone is so sweet and I couldn’t wish for anyone better.

The next day was officially Ryans 21st birthday! We got up and strolled around Dublin, went to a Church and then off to the Guinness Storehouse which I think was like Ry’s idea of heaven/Willy Wonkas Chocolate Factory. It was actually so cool and I would seriously recommend it to anyone going to Dublin. I hate Guinness, Guinness is not for a girl like me. In the evening I booked us to go to Beef & Lobster in Temple Bar in Dublin. It was GREAT, Lobster? Do I like Lobster? Not sure. The process was fun but perhaps just the once, it was a really sweet restaurant though so again I would recommend that 100%, I followed up the meal with a Prosecco ice lolly and man, I was super about that life. 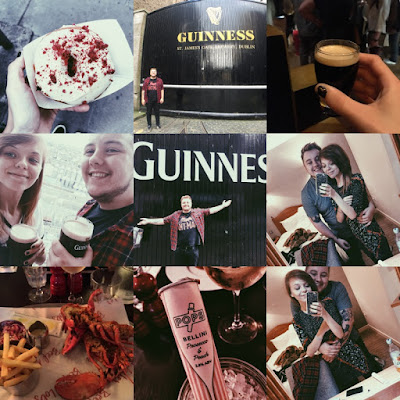 The next day we went to the Zoo and okay I know not everyone agrees with Zoos, I am super in the middle. I love seeing the animals, I also wish they were out in the wild but I also know they are looked after in their little homes at the Zoo. I don’t know man, this post isn’t a place for a debate with myself. But my god, Dublin Zoo is incredible. The enclosures were huge, the animals seemed to be so free! The Orangutang’s could swing from one enclosure to the other and they went right over you, no net or anything, it was a real ‘you had to be there moment’. The Wolves were all howling together, a sound I’ve never heard in my life, insane. The baby elephants were all playing in their water together, it was adorable and it was one of the best days I’ve ever had with Ryan. 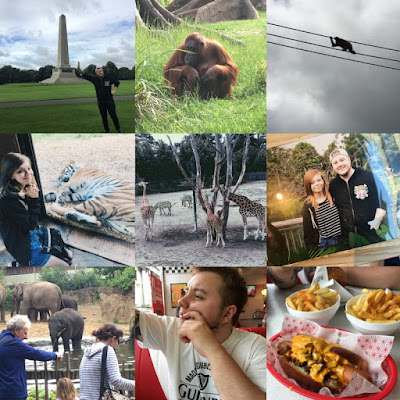 Then the last couple of days were spent just looking around, enjoying the city and each others company. As per usual.
I haven’t done much since, we had an intense game of Monopoly last night and I won (yes, you know I did)  and it’s little things like that which make me content and happy. Being around good people with good vibes.
How was your week? Tell me all the good things, I would love to hear. 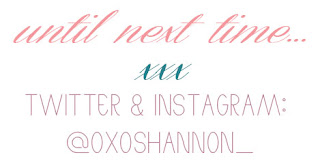