Hiii! I’m super crap with posting on here regularly, I have no excuse apart from lack of motivation and stuff but hopefully soon enough that will all change!

This week was interesting, let’s see what some big points were…

Yep, I spoke about them previously (I speak about them everyday, they’re my favourite band DUH.) But they did it, they hit number 1 with She Looks So Perfect. They’re the 4th Australian artist to get a debut number 1 and the first Australian artist to get a number 1 in 14 years (Kylie had that crown, maybe they can go out for tea) but anyway, how amazing is that?! Four teenage, Aussie lads taking over the world one country at a time. This was such a far fetched thing to even think about only a year ago, a year ago on the 7th April I saw them and met them at a little acoustic gig at the Camden Barfly and a year later they’re set to go on their first headline American tour, another Australian tour and then joining One Direction yet again on their worldwide stadium tour. Not bad at all for some boys playing guitars from Western Sydney, they definitely deserve it though so if their name isn’t already engraved in your memory then do that now because they aren’t going anywhere anytime soon! 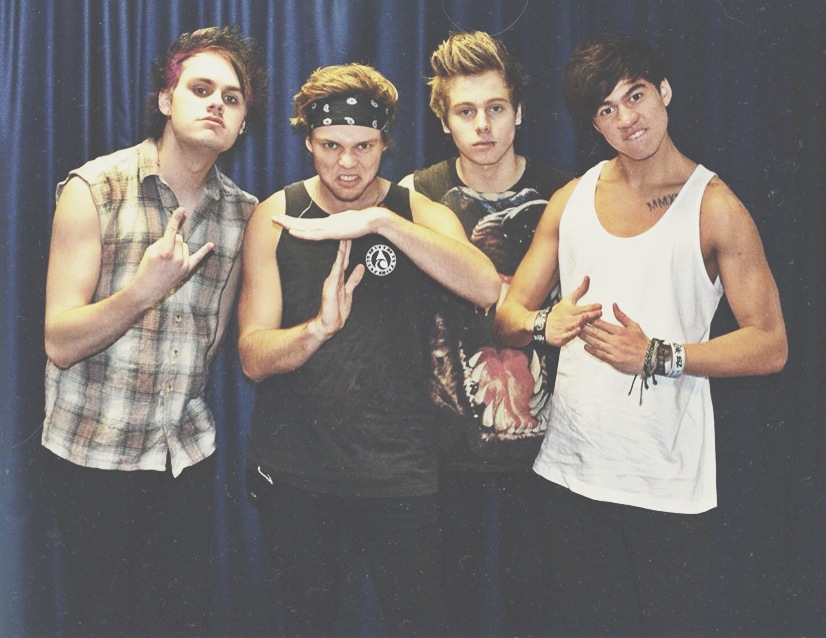 Brooklyn Beckham makes everyone swoon…
This boy was always going to make a name for himself with the parents he’s got and well the genes he’s inherited, but he’s going it alone and making his way onto the cover of magazines. For a 15 year old he worked those photos and you can tell that pre-teens across the world were very heart eyes over him (maybe even old girls too but can I even say that?). The photos were taken by Alasdair McLennan for Man About Town magazine and I can see more modelling in the near future. Definitely following in his parents footsteps but in his own way, whether it’s the modelling or the football I’m sure we’ll see a lot of him for many years. 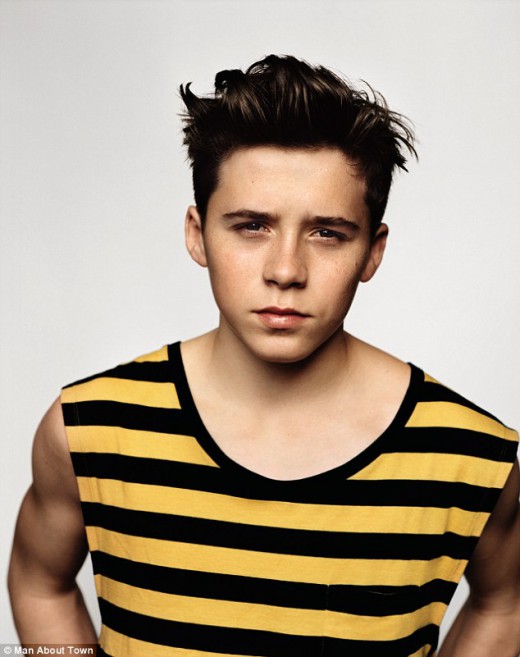 photo credit to Man About Town Magazine
Ed Sheeran announces new album!
YES, 3 years after his first album ‘+’ was released he’s finally releasing a new album called ‘x’ or as he said in his tweet – ‘multiply’, so there’s for sure a trend I can almost see into the future with the next 2 albums (psychic me). I’m so excited about this because his first album is still super good and you can still listen to it so many times and never get bored, this is so exciting I can hardly even talk about it because years of work has clearly gone into this and that just screams THAT IT IS GOING TO BE AMAZING.

23rd of June is the release date so let’s just prepare for that, like cancel everything we need to prepare.
Thanks for reading – if you read, does anyone even read this…hello? Anyway, I’m going to try and make this more frequent and I’ve said that loads of times before but I have a busy life of breathing and stuff so you know…I’ll try my best!
FOLLOW MY TWITTER – @oxoshannon_ come chat and stuff!